Empire Merchants North was formed in September 2007 from the merging of Colony Liquor & Wine Distributors and Service-Universal Distributors, two companies whose roots reach back to the end of Prohibition. The result is Upstate New York’s premier wine and spirits distributor, proudly building on decades of experience. 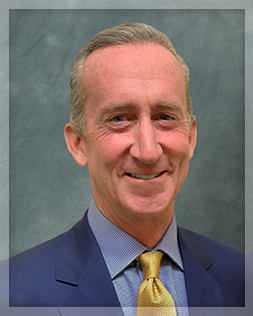 Silverio Piccirillo launched his career in the wine and spirits industry in 2004 at Eber Bros./NDC/Paramount Brands as a salesperson. In 2007, he became a District Sales Manager for Constellation Brands in the Icon Wine Estates Division. He joined the Empire Merchants family in 2008 as a Field Sales Manager in the Atlantic Off Premise Wine Division and was later promoted to Business Manager for the Diageo Chateau & Estates portfolio in 2011. In 2014, Silverio became the New York State Regional Director for Treasury Wine Estates before transitioning to a MNY Business Manager role for key wine suppliers at Empire Merchants in 2015. His extensive wine experience led him to become the United Division Off Premise Wine Director of Sales for the country’s first exclusive Off Premise Moët Hennessy Wine Division in 2016. In 2020, Silverio was appointed as the New York State Director of Champagne and Wine for the Moët Hennessy portfolio. In June 2022 Silverio was promoted to Vice President UNY for the Freedom Division where he is currently responsible for leading our UNY team and driving exceptional results for the Moët Hennessy portfolio.