Empire Merchants North was formed in February 2007 from the merging of Colony Liquor & Wine Distributors and Service-Universal Distributors, two companies whose roots reach back to the end of Prohibition. The result is Upstate New York’s premier wine and spirits distributor, proudly building on decades of experience.

Keith Poole is the General Manager of the Freedom Division at Empire Merchants North. Keith is a 17-year industry veteran, having started his career as a supplier with Seagram Americas, where he held Operations Manager and State Manager positions in Upstate New York and New Jersey. After Seagram Americas was sold, he worked for Allied Domecq, where he was the New Jersey Business Manager. In 2004, Keith transitioned to the wholesale tier as the Allied Domecq business manager for Service-Universal Distributors. When Service-Universal merged with Colony Liquor & Wine, Keith assumed the role of director of trade development for the Diageo portfolio. In 2011, Keith was promoted to the General Manager of the Regent Division at Empire Merchants North. Keith is a graduate of the State University of New York at Plattsburgh, with a Bachelor of Science degree in business marketing. 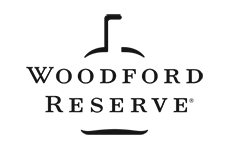 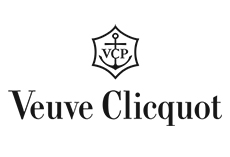 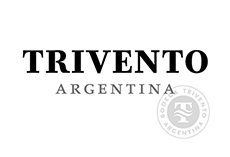 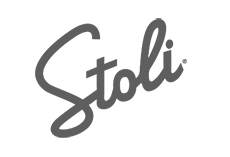 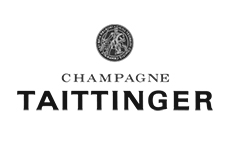 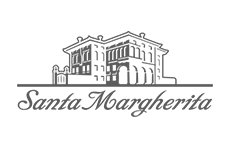 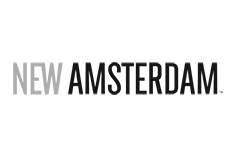 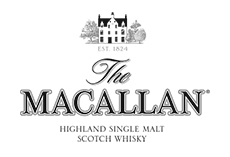 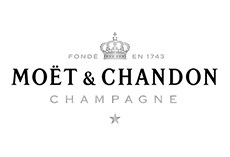 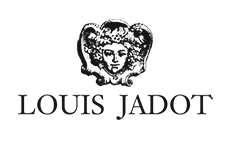 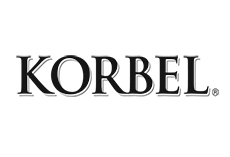 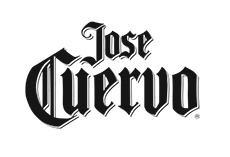 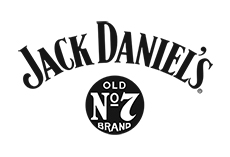 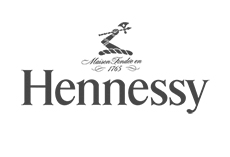 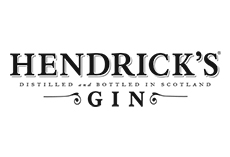 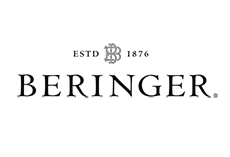 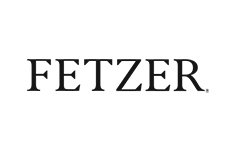 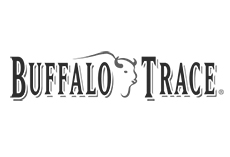 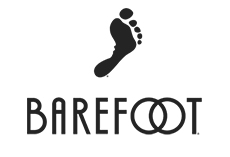 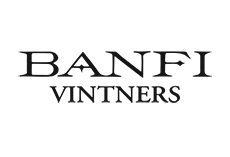 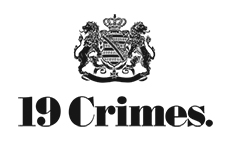 WELCOME TO OUR NEW WEBSITE!
FOR GENERAL QUESTIONS AND CUSTOMER SERVICE:
LOOKING TO JOIN A WINNING TEAM? WE HAVE A PLACE FOR YOU:
STAY INFORMED ON PRODUCTS AND INDUSTRY INFORMATION:
NEED A FAST, EASY AND SECURE WAY TO PAY A BILL?

The health and safety of our employees and customers continues to be our top priority every day, but especially during the COVID-19 Coronavirus. We are fortunate thus far to have been able to operate in this environment and continue to support our customers by taking orders and making deliveries.

We have taken some key steps to support the health and welfare of our customers and employees. These are just a few of them:
• We have enhanced our cleaning procedures in our offices and warehouses per the CDC guidelines.
• All delivery drivers and warehouse workers have been instructed to use gloves, masks and hand sanitizer.
• Our facilities managers are installing HEPA filters throughout our buildings to help reduce the presence of COVID-19 in the air.
• Daily screening, which includes a temperature check and a health screening assessment is a requirement for all associates and visitors
• Social distancing must be maintained between individuals at all times
• Face masks or an acceptable face covering must be worn in common areas including lobbies and when traveling around the office.

Due to the circumstances related to COVID-19, you may experience longer than expected wait times when reaching out to our Customer Service and COD departments. Additionally, there may be a possible delay in your deliveries. We are working diligently to handle your orders and customer service needs as quickly as possible.

Throughout this uncertain time, we are thinking about all of you and will keep you informed if anything should change in the upcoming days or weeks. You will find updates on our website.

Thank you for your patience and cooperation during this time.